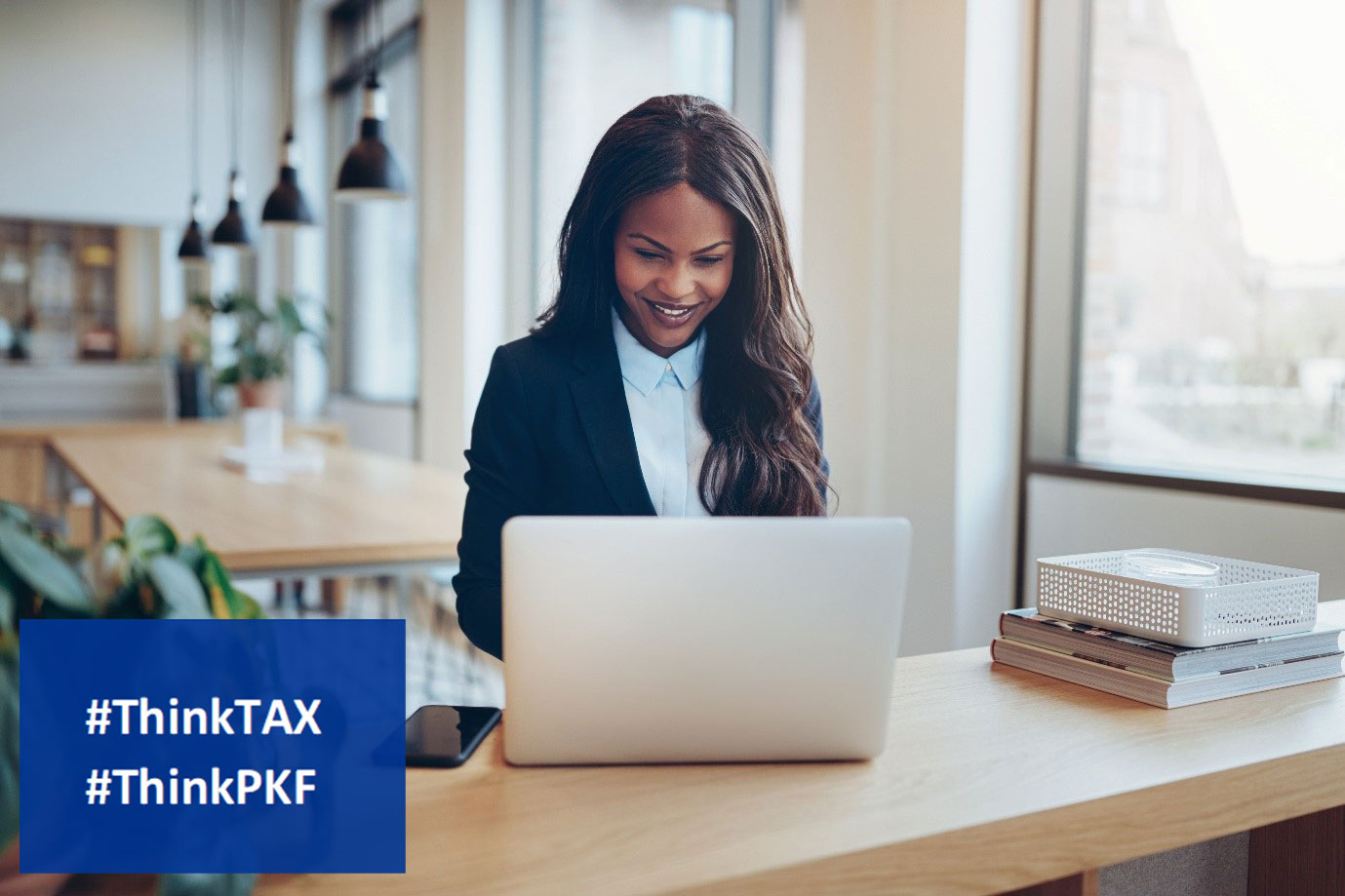 Voluntary tax compliance by taxpayers have been undermined by factors such as poor service delivery among other public perceptions hampering tax collections by the South African Revenue Services (“SARS”).

In rebuilding public confidence and trust, SARS has committed to improving its service levels. As a positive step in the right direction, SARS published its latest Service Charter, dated 1 April 2022 detailing its commitment to improving service delivery and turnaround times to create a more connected and positive experience with the public.

In terms of this new Service Charter, SARS seeks to address concerns by taxpayers, tax professionals and the legal fraternity amongst others regarding SARS service delivery issues.

Of particular concern is that SARS often does not meet their own turnaround time.

A few examples are:

Below is a summary highlighting some of the primary aspects of SARS’s commitment but not all. The complete Service Charter is available on the SARS website.

Although SARS has committed to improving its turnaround times on the various service areas and a step in the right direction, it faces some critical pitfalls at the very least.

Although SARS is moving toward an efficient digital platform service offering, some functionalities do not always speak well to each other. Although SARS has committed to improving its turnaround time on the outcome of suspension of payments requests, some problems are likely to still arise. Furthermore, it is important to note that SARS is prohibited from instituting any legal steps until the expiry of the 10-day notice period.

It also creates the impression that SARS does not hold itself equally accountable for its obligations under the various Tax Acts and Regulations administered under its supervision as it would taxpayers. For example, the Dispute Resolution Rules are very specific regarding the time frames for disputes within which SARS has to respond. It is not an opt-in or opt-out approach. SARS must abide by the law and respond within the stipulated timeframes so as to be treated equally as taxpayers who are required to ensure compliance with the various time frames in order for SARS to consider the disputes submitted.

SARS hold taxpayers to a high standard when it comes to compliance with the various Tax Acts which places certain obligations and responsibilities on taxpayers. However the same Tax Acts also places various responsibilities and obligations on SARS who should equally comply with such provisions and not resort to a level of satisfaction such as 5 out of 6 cases approach as is proposed in the Charter.

Furthermore, the Service Charter does not fully address SARS’s commitment to assisting taxpayers and addressing time frames with much more complex issues.