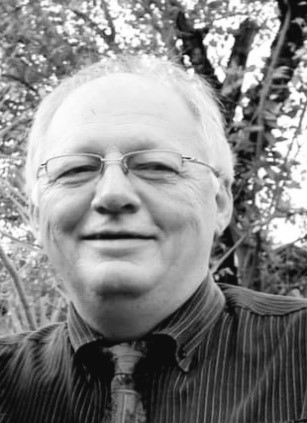 Billy started his career in the Office of the Auditor General from 1980 to 2000. He spent the majority of the time in the Research and Development department developing new audit procedures, manuals and legislation. For the last 6 years at the SAAG he was the Centre Manager for the Nelspruit office, responsible for audits of provincial departments and municipalities.